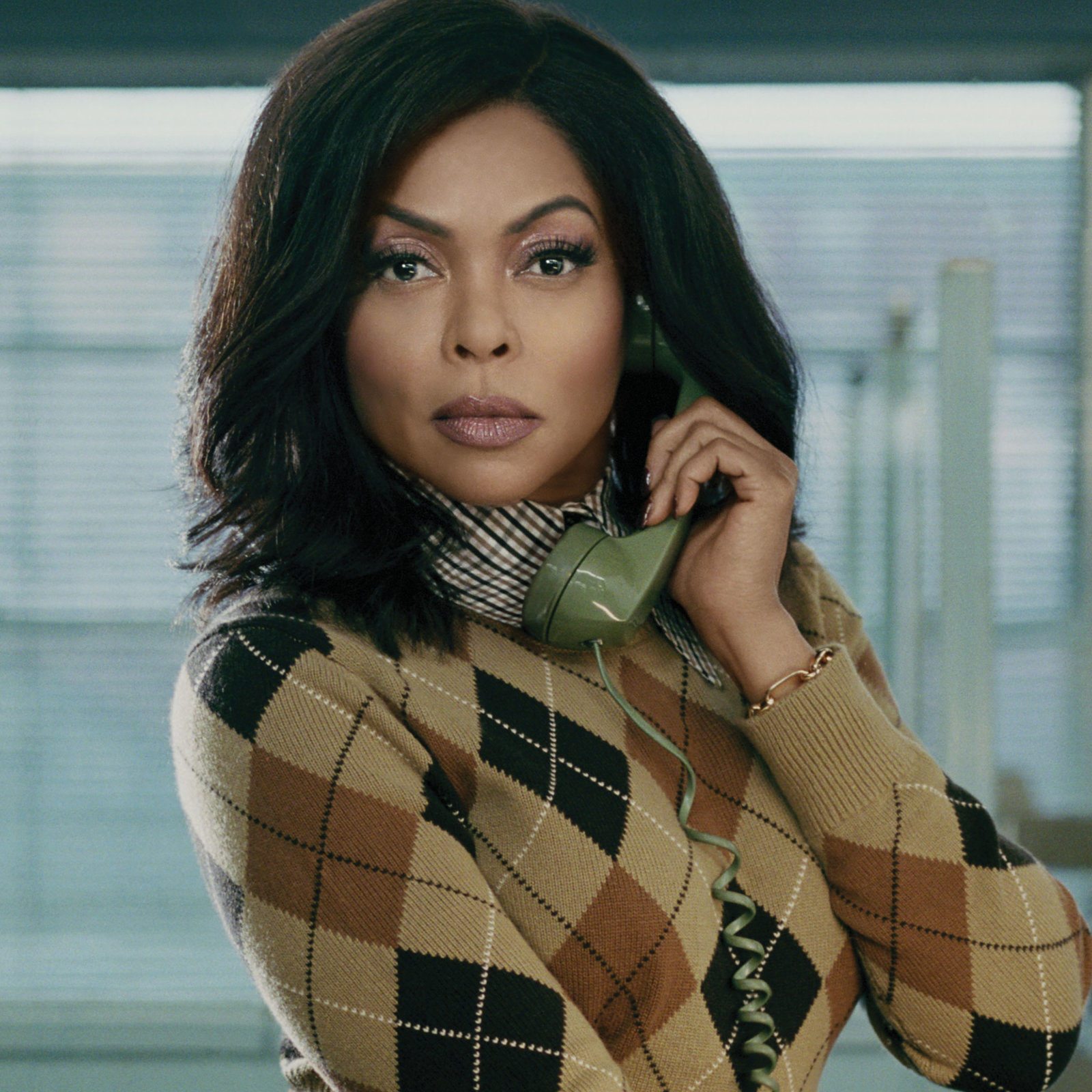 I’m sure you know who, Taraji P. Henson, is and if you don’t: Google her ;). In my world, Taraji is my sister-friend LOL.  So when I recently read that she has gone vegan I was so elated. Hearing about people, especially celebrity types, going vegan makes me wanna dance. The influence they have is wide and their potential to encourage others to take this meat-free step is so great. 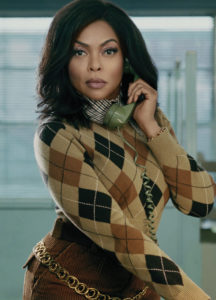 “It took a doctor in Macon, Georgia, to say, ‘If you don’t change what you’re doing, you’re going to get stomach cancer.’ I said, ‘Say no more.’ So I switched everything up out of necessity. I want to live. Thank God, because I feel so much better.” – InStyle.

While, it is never good to hear that your health is at risk in order to make lifestyle changes, oftentimes that is what it takes. When it comes to stomach cancer Medical News Today shares that “stomach cancer, also known as gastric cancer, is a buildup of abnormal cells that form a mass in part of the stomach. It is the fifth most common cancer worldwide, but the third leading cause of cancer-related deaths.”

Some of the symptoms  of stomach cancer exist in many other less serious conditions, hence making gastric cancer difficult to recognize at first.

The following signs and symptoms should be seen as urgent in people at increased risk of developing stomach cancer:

Medical News Today also noted that people who eat plenty of fruit and vegetables are usually less likely to develop stomach cancer, compared with those who do not. The American Institute for Cancer Research takes things a little further and offers this information:

“A vegetarian diet refers to a diet that does not include meat, poultry or fish. A vegan diet only contains plant foods and excludes all animal products such as meat, poultry, fish, dairy and eggs. You can meet your nutritional needs with vegetarian or vegan diets, but it’s important to include foods that provide the protein, vitamins and minerals that might otherwise have come from animal foods. For those cancer survivors who are trying to regain lost weight and muscle, you may benefit from expert advice. Especially if you follow a vegan diet, a consultation with a registered dietitian nutritionist can help you make sure your calorie, protein and nutrient needs are adequate.

AICR’s recommendation for cancer prevention is to eat a plant-based diet, primarily vegetables, fruits, grain products, beans, nuts and seeds, with some animal foods. This allows you to get a variety of the plant foods’ cancer-protective nutrients such as fiber, vitamins, minerals and phytochemicals.“

Many people are not as familiar with gastric cancer as say breast, prostate, or lung cancer but through Taraji sharing her truth, many will now have an awareness in an effort to minimize risks.

For those who may need assistance transitioning to a vegan, plant-based lifestyle, let me know. Your plant-based bff is here for you!